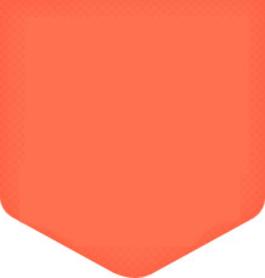 Hon. Maria-Elena James has served on the bench for a remarkable thirty years, first as a Civil and Family Law Commissioner with the San Francisco Superior Court, and later for twenty-four years as a United States Magistrate Judge with the Northern District of California.  She further served as the Chief Magistrate Judge of the Northern District for three years.  In 2010, she was honored with the San Francisco Trial Lawyers Association’s “Federal Jurist of the Year” award.

Known for her professionalism and even-handed temperament, Judge James conducted thousands of settlement conferences as a Magistrate Judge and became highly regarded for her ability to settle disputes.  Previously, as a Family Law Commissioner, she had established a formal program of procedures for settlements.  Judge James also served as the Northern District’s ADR Magistrate Judge, where she was in charge of coordinating the alternative dispute resolution program with the Court. 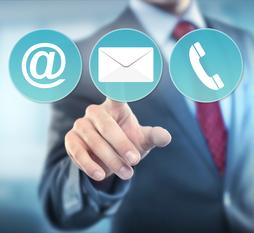 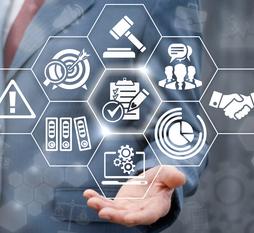 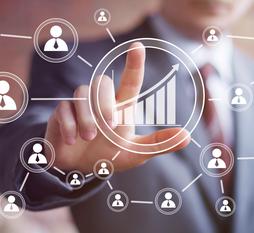 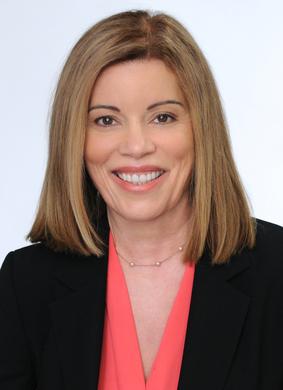